Goldman Sachs GS +0.38% says there’s gold to be struck in going long the euro against the Aussie dollar, which could prove a ‘trade of the century.’

“One of the best long term trades out there at the moment is long euro versus short Aussie,” Thomas Stolper, chief currency strategist at the U.S. investment bank told Deal Journal Australia.

At the genesis of his thinking is that much of Europe’s bad news is priced in whereas the headwinds for the Australian dollar are only now building from slower Chinese growth, interest rate cuts by the Reserve Bank of Australia and tighter fiscal policy.

The euro’s long run average against the Aussie dollar is around A$1.70 compared with the A$1.250 being traded late Wednesday in Sydney. “It’s great for Aussies going on holidays but I’m not sure how long it’s going to last,” he said.

Talk of the Australian dollar being a safe haven should be put on ice too. The US investment bank believes it’s at least 20% overvalued against the greenback and vulnerable to a sharp correction amid a slowing domestic economy and downward pressure on commodity prices.

“You can make the case now that the Aussie may have peaked out and may be heading south quite substantially,” said Mr Stolper.

The Aussie continues to trade above parity against the greenback and remains near historic highs versus other rivals even after a large fall in iron ore and coal prices. Prices for iron ore, Australia’s biggest export, have recovered to US$117.20 a ton from the three year lows of US$86.70 a ton struck on Sept. 5 but remain well below the US$135.50 a ton traded three months ago.

Some of the currency’s ongoing strength is attributed to record central bank buying of Australia’s bonds to capture the high yields offered by the nation’s triple-A securities and to diversify away from the troubled euro zone.

But that demand has now likely topped out, stripping away a key support plank, said Mr. Stolper.

“It is almost certainly a clear slow down in terms of inflows coming from central banks particularly into the Australian dollar,” he said. And on that safe haven status: “It has become a reserve currency without any doubt but that doesn’t mean it’s a safe haven currency,” Mr. Stolper said. 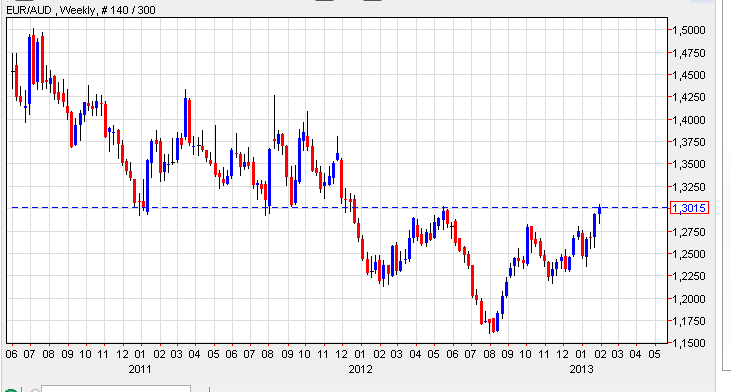 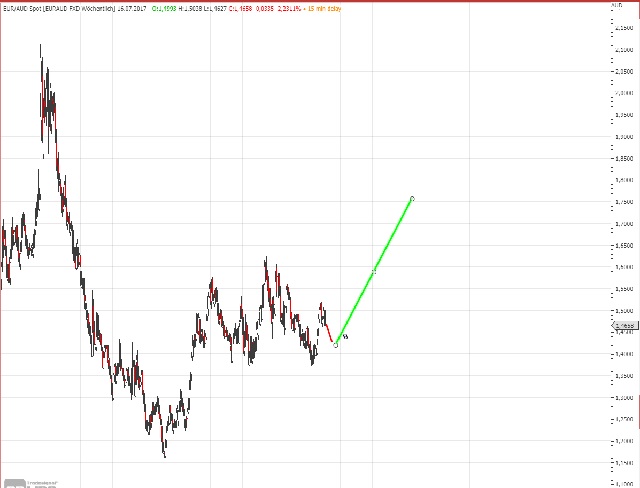